What happened in September?

After the volatility in August, U.S. equity markets rebounded to push the S&P 500 index positive for the 3rd quarter. The index now sits just over 1% below its record high set in July. During the month, investors appeared to rotate away from the more expensive momentum equities towards undervalued stocks. The tech-heavy Nasdaq finished the month with its first quarterly decline in 2019. Despite the general market rise during September, some cautious domestic economic data was released. Consumer spending grew at a modest 0.1% during August, below the average 0.5% a month during the first 7 months of the year. Slowed consumer spending still raises concerns that the economic slowing abroad coupled with continued trade conflict may be affecting the U.S. The Federal Reserve will also announce their rate decision at the end of October. By then, some new economic data will have been released and their decision will likely be clearer. For now, expectations are that the central bank will cut rates.

International equities rebounded more strongly than the U.S. in September, but the general ACWI-ex U.S. Index was negative for the 3rd quarter. While economic and sentiment concerns loom larger abroad than in the U.S., equity prices are much more accommodating and technical indicators are solid.

Not only will October bring fresh Federal Reserve speculation and finally a decision, but also the continuation of U.S. and China trade talks. Excluding political controversy and headlines, September saw little in the way of drastically market moving headlines relative to August. However, it is possible that next month is set to reignite some volatility driving events. Third quarter earnings and economic data due to be released during the month will provide a clearer picture of U.S. equity and economic health as well as insight into the Fed’s decision. Our indicators are showing only minor changes from last month in the U.S. and some improvement abroad. We are 72% invested in our domestic tactical strategy and 79% in the international tactical strategy.

↓ Valuation | With the S&P 500 closing in on its all-time high set back in July, valuations indicators are still negative and equity prices still elevated. Earnings reports will shed more light on U.S. companies’ earnings. P/E ratios sit at approximately 19.6.

↔ Sentiment | The University of Michigan consumer sentiment survey rose almost 4% month-over-month to 93.2. This modest change does little to move the overall indicator, which has stayed relatively in line with last month. Depressed energy prices do sometimes inflate the surveyed numbers.

↑ Technical | With the rebound in U.S. equities, the S&P 500 reverted back above the 50-day moving average and sits further above its 100- and 200-day moving averages. The relative strength index, measuring momentum, ticked slightly higher due to the positive month. Market volatility, measured by the VIX, came down to July’s levels around 16.

As of 9/30/2019. Data provided by Bloomberg, NorthCoast Asset Management. 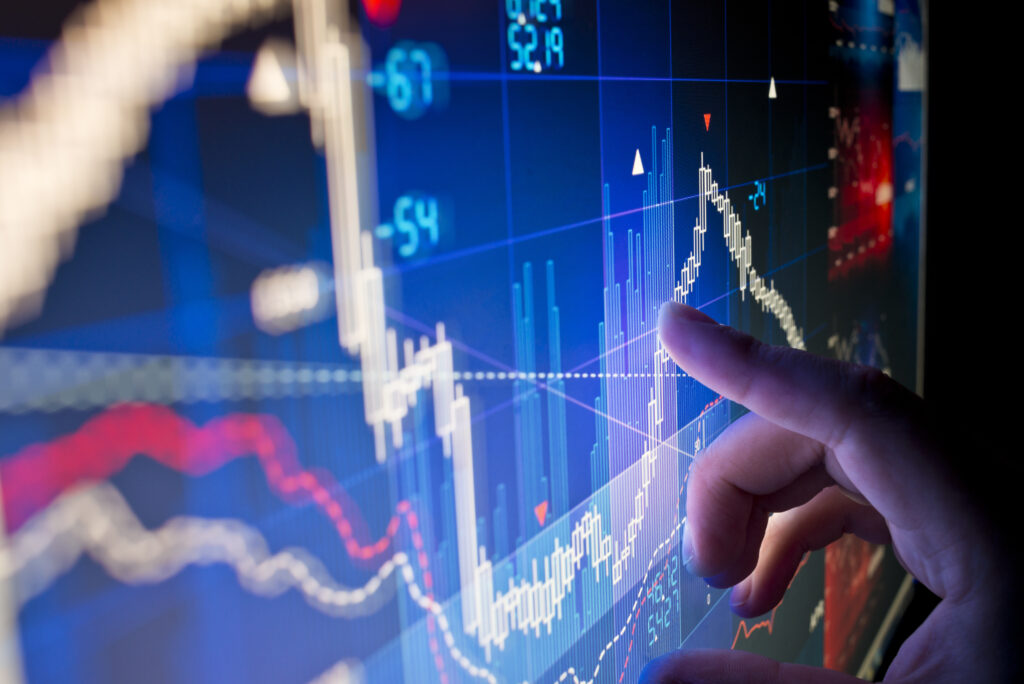