Equity markets got a boost during the month of April despite negative economic data and continued shutdowns of nonessential businesses in most states. Most of the positive moves came from companies expected to be more resilient throughout the pandemic. Towards the end of the month, however, optimism spread to companies less well equipped to handle the slumping economic activity. For example, we saw positive price movement in larger cruise lines, which are expected to be some of the most heavily impacted throughout the pandemic. This may be a sign that some investors are optimistic about a v-shaped, rapid recovery. We’ve noted these gains as positive and not wholly unexpected, but we believe it is too early for sentiment-driven blanket buying. Gains have also been weighted toward larger corporations, specifically the technology sector, which appears driven mostly by sentiment.

Our Macroeconomic indicators have moved negative after the release of updated data. The U.S. economy contracted in the first quarter at an annualized rate of 4.8%. Not only was this contraction the largest since the last recession, but it also ended the longest period of economic expansion on record. Consumer spending had been the driver of economic expansion for the past 6 quarters, and it fell by a record 7.5% in March. Much of the decrease occurred in the second half of March, when stay-at-home orders were fully enforced. The economic data from April is expected to be worse with consumers having already stock-piled goods in March and initial jobless claims reaching roughly 30 million.

There was some optimism to come out of the month of April. Several drug therapy trials are underway with some positive progress. Reports show that healthcare systems are becoming less burdened by Covid-19, which is a good sign for current conditions and readiness should cases rise again. A number of states are also beginning to loosen their stay-at-home orders and will allow nonessential businesses to resume operation while maintaining social-distancing rules. Our data is not showing a v-shaped U.S. recovery in the short-term. While it has felt like an extended period of economic stress, the full impacts of the economic lockdowns have yet to be seen. As such, we took advantage of the recent price movements to raise some additional cash in our tactical U.S. strategy. International economies appear to be ahead of the U.S. and could therefore recover sooner, so we are more optimistic in our international tactical equity strategy.

↔ Valuation | Valuation indicators softened during April with the bounce in equity prices. Prices are still well below their previous highs but some price action towards the end of the month seemed overly-optimistic based on current conditions.

↔ Sentiment | Sentiment indicators have stayed at the same depressed levels as March. Consumer sentiment remains low and could go lower in light of recent jobless claims. University of Michigan Consumer Sentiment survey dropped to 72 from 89.

↔ Technical | Technicals have improved thanks to the gains made during the month of April. Momentum indicators showed some upward strength. The S&P 500 now sits 5% above its 50-day moving average and only 3% below both its 100- and 200-day moving averages.

↓ Macroeconomic | As mentioned above, macro indicators have worsened with the release of recent data. In addition to the data points previously mentioned, personal income shrank by roughly 2%, the largest decrease since 2013. Data from April also showed prices excluding food and energy fell in March.

As of 4/30/2020. Data provided by Bloomberg, NorthCoast Asset Management. 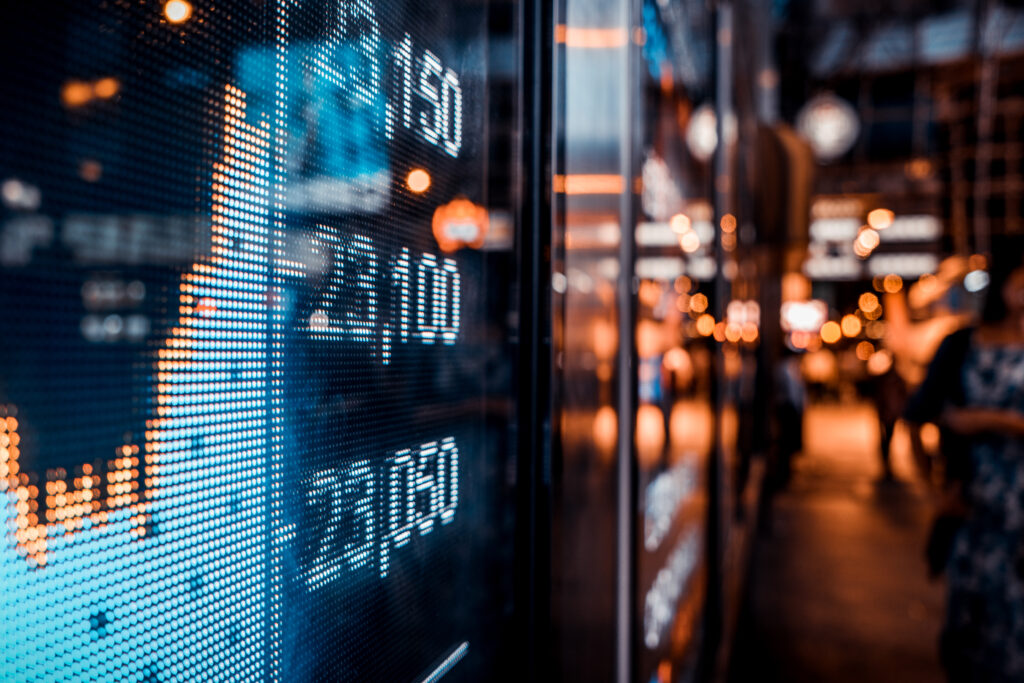 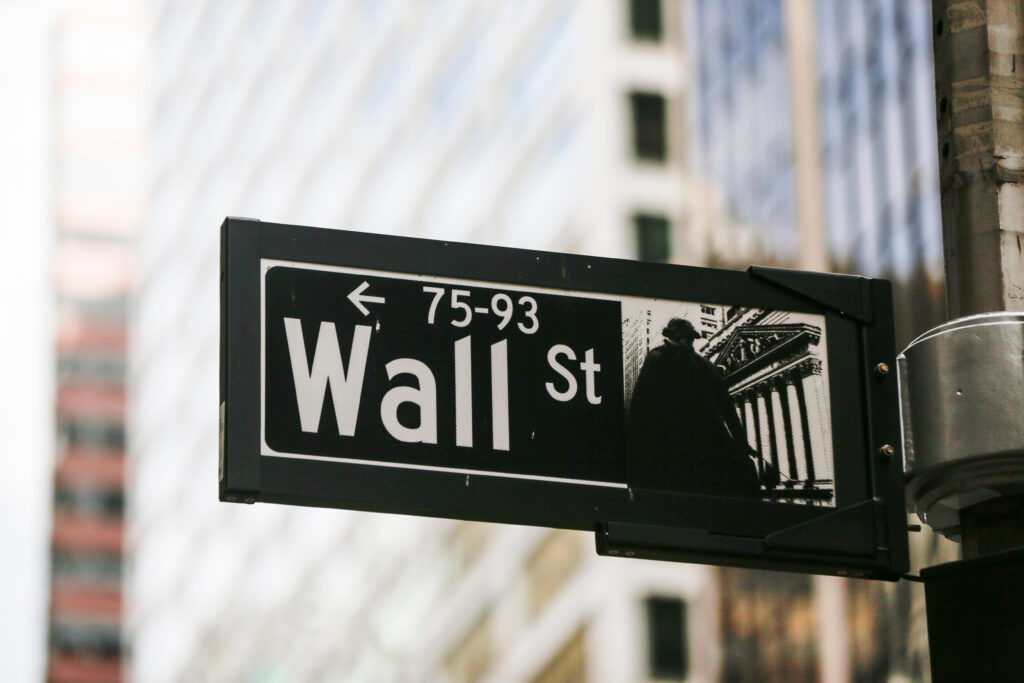