What happened in November?

The month began with a continuation of the upturn that started in the final trading days of October but the positive run was short-lived. After reaching a peak intraday on November 8, the S&P 500 dropped just over 6% in the following few weeks. The selloff could be largely attributed to unexpectedly poor guidance from leading tech companies, a slump in oil prices and continued worries over U.S. – China trade disputes.

The third quarter’s earnings season brought about some fears that corporate earnings may have peaked as the effects of the corporate tax cut faded and general concerns over the economy were raised. A glut in oil supply drove prices of the commodity significantly lower, which added to concerns about global economic health and overall market uncertainty. The Federal Reserve was also in focus throughout November as investors searched for information over whether ambiguity during October and November had impacted their policy path. Despite intra-month declines, general market indices did steady and finished the month positive thanks to some more upbeat news concerning U.S. – China trade and investors preparing for the final month of 2018.

The trade dispute has impacted Asian markets significantly and with a lack of positive indications, November was no exception. European markets fell in line with the global volatility and had the added uncertainty of Brexit concerns that roiled the British pound in November.

There are likely to be some updates concerning the U.S. and China trade dispute following the G20 summit but a resolution in any form is unlikely to come before the end of the year. News concerning progress or setbacks will certainly move the U.S. and international markets in the short-term. The Federal Reserve policy announcement in December will also shed some light on the current state of the U.S. economy and the central bank’s outlook for additional hikes. We decreased exposure in our domestic and international equity strategies throughout November amidst the volatile market action and uncertain outlook. The strategies sit at approximately 70% invested in a neutral position that we believe to be suited to handle the volatility and take advantage of opportunities as they arise.

↓ Valuation | Equity valuations (S&P 500 P/E multiples) sit at 18.9 after the October selloff and volatile November. While still elevated, this level marks the second lowest reading in over a year.

↔ Technical | The S&P 500 moved below its long term averages in October, but tightened closer to them with the uptick in November. The VIX ticked lower from its month-end 2018 high in October and now sits at 18.1.

As of 11/30/2018. Data provided by Bloomberg, NorthCoast Asset Management. 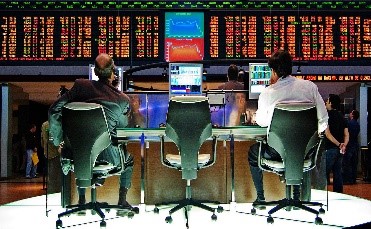 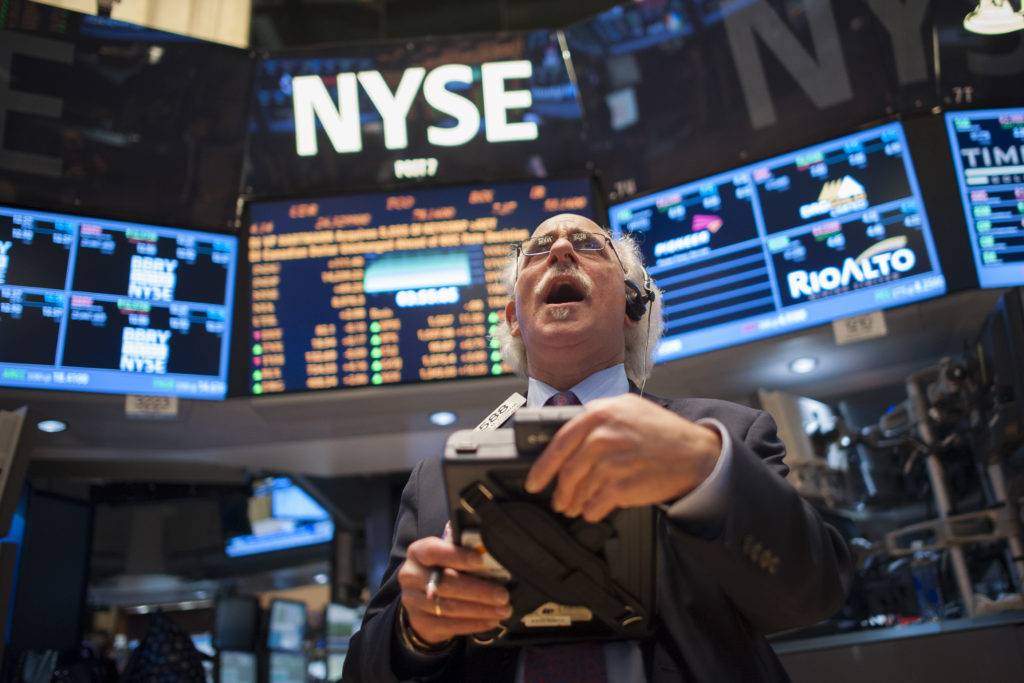 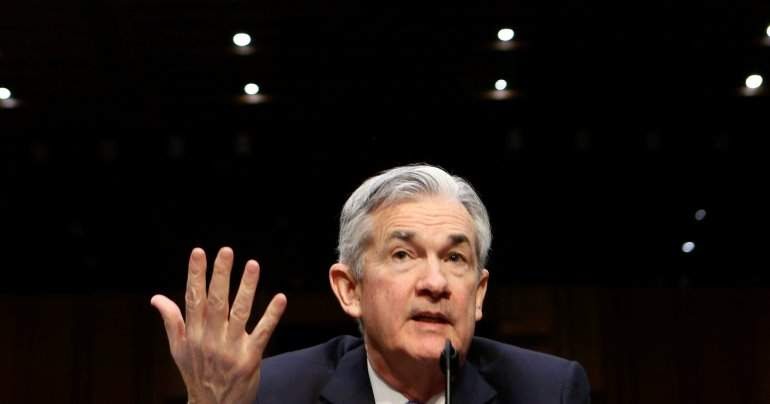